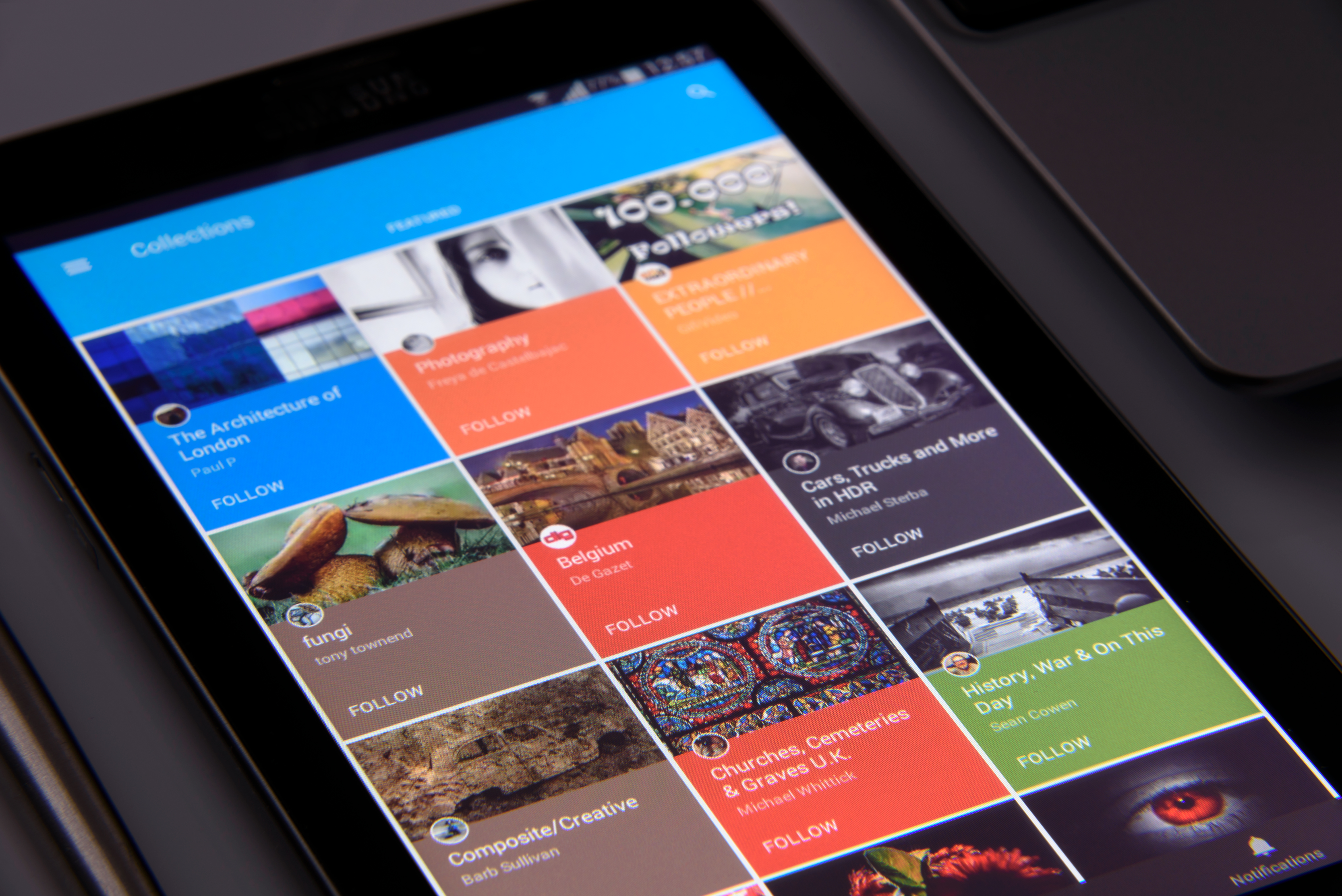 Canadian housing markets are likely to experience the impact of several new initiatives taken by the government of Canada. The Bank of Canada has raised the interest rate for the third time since the start of 2017. The bank has been raising rates in a bid to reduce the borrowing potential, as consumer debt is now standing at the highest level in the last few decades. According to the latest reports, Canadians owes $1.71 for each dollar of their disposable income.

In the latest quarter, Canadian households owed more than $2.1 trillion. In addition, mortgages are the key factor behind the huge growth in household debt, accounting for more than $1.3 trillion.

After making two raises last year, the Bank of Canada has raised the interest rate for the third time by 0.25% to $1.25 on Jan 17. Excluding the housing bubble, there were several reasons behind the rate hike. The employment rate was standing at the highest level in the last four decades, while the inflation was also hovering around the target level of 2%. Moreover, the economy looks in better position to support the rate hike.

However, the rate hike will definitely help the Central Bank in reducing consumer debt. Investors all over Canada must now have a better financial position to obtain debt. The climbs could load pressure onto purchasers who are as of now battling stricter stress rules that were presented by the Office of the Superintendent of Financial Institutions for uninsured home loans.

Based on new stress policies, borrowers with uninsured mortgages should be tested with new rules. They must qualify at a new minimum rate: the greater of the Bank of Canada’s five-year benchmark rate of 4.99 per cent, or 200 basis points higher than their mortgage rate. These rules are quite stricter than the previous policies and they would help in declining the purchasing power.

“This is the most significant test the market has seen in recent years,” said Benjamin Tal, CIBC’s chief deputy chief economist.

“The big question though is to what extent investors will stop buying,” says Tal. “That will carry a big effect, but it’s still the biggest unknown.”

Although home sales and prices increased sharply in December by 4.5% and 5.7%, analysts and different estimates show a steady decline in the following months.  According to the Canadian Real Estate Association, homes sales are likely to decline by 5.3% to 486,600 units this year, representing a drop of about 8,500 units compared to its earlier estimate.

“The new OFSI measures and a shift to a rising-state environment should prevent speculative froth from building again, and contain price growth to a reasonable pace for the remainder of the cycle,” BMO Capital Markets senior economist Robert Kavcic predicted in a note Monday.

After BoC strategies to cool the housing markets in Vancouver and Toronto, home sales declined in both cities in 2017 despite a steady growth in prices particularly in condo segment.

Home sales declined sharply by 9.9% in 2017, compared to the last year. However, prices increased by 15.9% in Vancouver region to C$1,050,300. The prices in Condo soared 25.9% and the detached homes surged 7.9%. The pace of home sales accelerated by the end of 2017, amid investor’s strategy of avoiding new stress test policies.

On the negative side, real estate markets in Montreal are heating up compared to Vancouver and Toronto. Total sales increased by 8% in the Greater Montreal Area.

Along with higher interest rates over the last twelve months, analysts are waiting to see the real impact of stress rules. Analysts believe that it’s prudent to allow these strategies to work for some time to see the impact before making any further changes in mortgage policies and interest rates.

Despite the fact that odds for the further rate hikes declined due to the threat to NAFTA trade agreement, the threat of runaway home price inflation is also limited. NAFTA trade agreement has vast implication for Canadian economy, as U.S. alone accounts for almost 70% of the exports. Moreover, the cancellation of NAFATA deal could snatch a huge chunk of investment from Canadian markets, putting the Bank of Canada in a difficult position to make further rate hikes.

Moreover, Trump’s strategy to reduce the corporate tax to 20% from the existing rate of 40% could also impact adversely to Canadian markets. On the positive side, higher oil prices would allow Canada to partially offset the impact of U.S. policies. Oil prices are currently trading at the highest level in the last couple of years and market pundits are predicting oil markets to remain strong throughout 2018.

Canadian housing markets are likely to cool in the first quarter, thanks to new policies that are making it hard for consumers to get new debt. However, several other external threats to the Canadian economy could force the Bank of Canada to keep the interest rates at the existing level. Market pundits have also suggested investors to adopt the wait and the see strategy to see the real impact of new policies on home sales and prices. 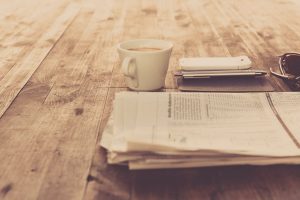 $5,000 Loan Options With Bad Credit & No Credit Check in Canada