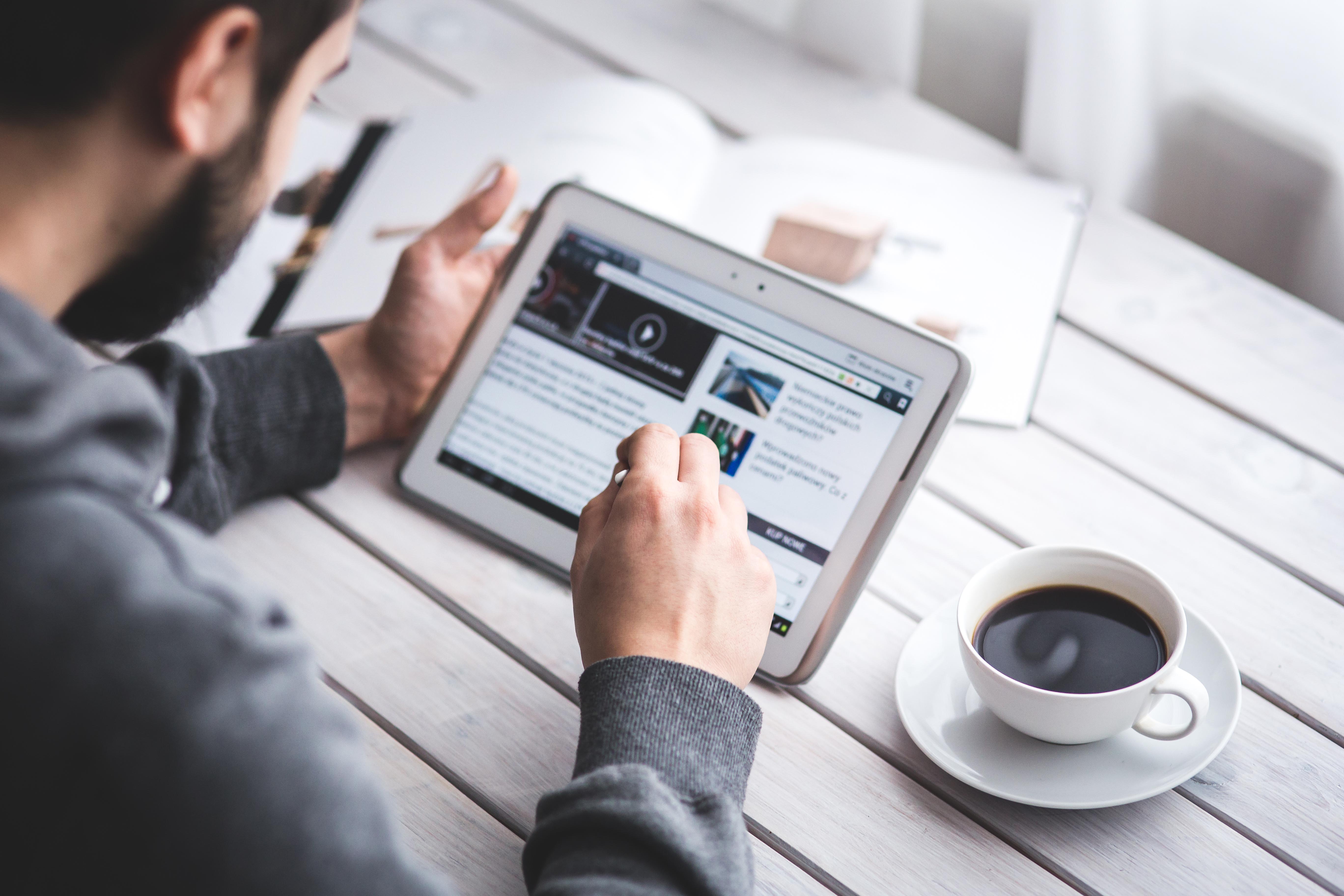 After keeping interest rates at 1% from 2010 to the end of 2014, the Bank of Canada had made significant changes in their interest rate structure over the last two years, driven by economic changes. After declining the interest rate to 0.5% in the mid-2015, BoC has raised interest rate twice in 2017, leading to a big volatility in the financial industry.

Analysts and market participants expect further upside movement in the rates, as the government wants to reduce the lending activities, amid booming housing crisis in Canada. The BoC has recently stated that the high level of household debt has been one of its top concerns.

“Further rate hikes are still coming, but even if they move ahead of our April target, that needn’t mean that we’ll see more than 50 basis points in total next year, given the bank’s emphasis on being cautious on that front,” CIBC Capital Markets chief economist Avery Shenfeld wrote in a note Wednesday.

The most concerning aspect of the latest survey was the massive decline in planning for renovating and buying new houses. Only 6% of the Canadians are now looking to renovate or buy a new house for them in 2018. However, 26% of Canadians are seeking to get new debt in order to fulfill their expenses and unexpected financial emergencies.

Recently, Canada’s banking regulator, disclosed new changes and rules to its mortgage underwriting standards, tightening lending standards in order to control the Canadian household debt, which is mounting to the highest level in history.

The Office of the Superintendent of Financial Institutions (OSFI) suggested new stress test of above 20% of the home’s value. This new rule will be effective with the start of New Year. Earlier, OSFI stress test requirements were only applicable to most variable mortgages and insured mortgages.

“These revisions to Guideline B-20 reinforce a strong and prudent regulatory regime for residential mortgage underwriting in Canada,” Superintendent Jeremy Rudin said in a press release.

Based on the Guideline B-20, buyers that have uninsured mortgages should have to establish that they can manage to pay according to their contract mortgage rate along with two percentage points or the BoC’s five-year benchmark rate.

The OSFI’s new regulations could have a vast impact on the real estate sectors and on the borrowing capacity of the individual investor. The latest home sales forecast from the Canadian Real Estate Association (CREA) highlights a big drop in home sales. CREA expects home sales to decline by 5.3% in 2018, thanks to new OSFI’s new mortgage regulations.

National sales are expected to stand around 486,000, a drop of 8,500 from its previous forecast. Amid the discouraging real-estate and borrowing policies, the home prices are also likely to reduce by 1.4% to $503,100.

On the back of increasing odds for the further hike in interest rates and increasing down payments, homebuyers are expected to take longer before applying for home loans and mortgages. Thus, the price of homes could remain lower in the coming days. Some analysts expect prices to get a little boost in the second half of the 2018.

Although, the Reuters poll has also painted bleak picture related to home sales and prices as a result of new mortgage policies, the poll shows the home price could soar nearly 2% in 2018. They expect 2% growth in sales, representing a sharp decline compared to the last year gain of 8.5%.

The Canadian government looks in good position to boost the economy considering improving oil prices, which will boost exports and reserves. However, the growth in interest rate is to ease the housing bubble.

CIBC’s deputy chief economist Ben Tal said he expects government efforts to calm the Vancouver and Toronto housing markets will do little for the government.

The economist expects that the stress test for uninsured mortgages will abolish the purchasing potential by 20%; he anticipates that around 10-15% of mortgage originations could get a hit by latest policies. Moreover, he expects the need for new houses amid non-permanent residents and immigrants.

Canadian Are Most Indebted Nation

Canadians are now the world’s most indebted nation due to the mounting private debt load, mainly due to home loans and mortgages. Canada stands at the top of the list where consumer debt is higher than gross domestic product.

“Household and corporate debt in many advanced and emerging market economies is high,” the Organization for Economic Cooperation and Development said.

Although higher indebtedness is not the sign of big danger looming on the economy, the indebtedness increases exposure to big shocks, particularly the housing bubble. 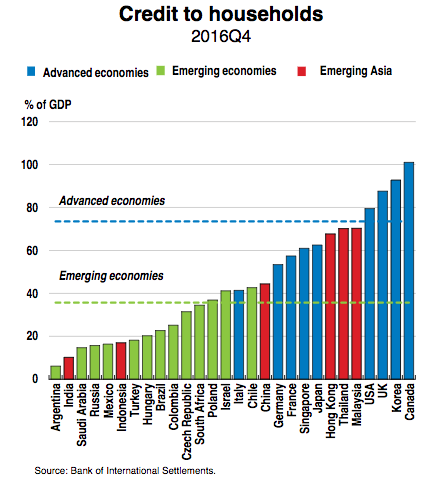 The global economy has been growing at a rapid pace over the last few years, the risk of credit quality and debt levels are among the biggest risks that could cause the next big downturn in global financial markets. Consumer debt has been mounting significantly compared to the gross domestic product.

Higher household credit market debt to personal disposable income could have adverse impact on the consumers’ potential to survive in a higher interest rate environment.

The Bank of Canada has indicated that total household debt increased 5.5% in the latest month, thanks to higher borrowing associated to the mortgages. The BoC has raised rates twice in 2017 and they have shown intent to make few more raises in the next year to cope with the debt crisis. The new OSFI policies could create hinder in more borrowings, but analysts expect that the impact would not be harder than expected in the long-term.