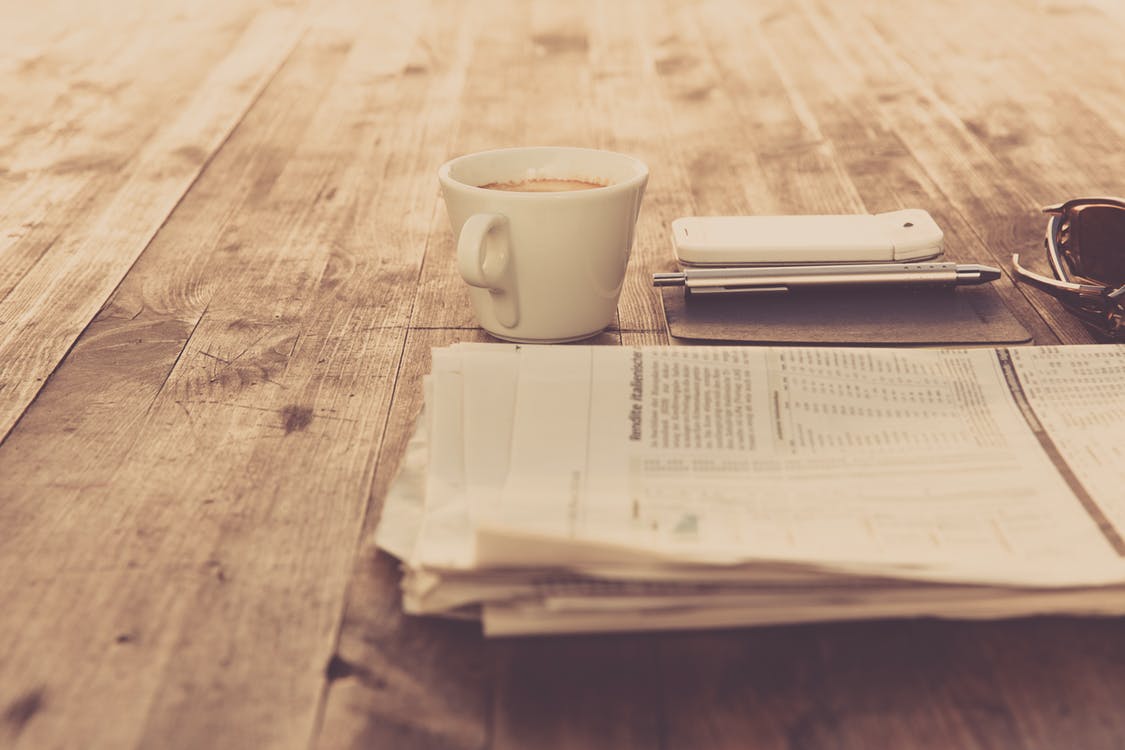 Last week was quite different for Canadian, as three of the largest banks have raised the rate on their benchmark five-year mortgage. According to the Royal Bank of Canada, they have increased their five-year fixed mortgage rate to 5.14%, a growth 15 points compared to the previous level. Moreover, the RBC bank has also increased rate for a five-year fixed mortgage that has a 25-year amortization period to 3.54%, a slight growth from the earlier rate of 3.39%.

“Rate changes reflect recent activity by competitors, and the current costs that we incur for funds on the wholesale market as well as other costs and market considerations,” Goodman said in an email.

On the other hand, CIBC and TD Bank Group have also raised the benchmark rates, due to the potential interest rate hike from the Bank of Canada (BoC). CIBC enlarged fixed mortgage rates between 10 and 15 basis points, which is effective from last Friday.

Toronto-Dominion Bank (TID) also hiked their benchmark rate for five year mortgages to 5.14%, higher from the earlier rate of 4.99%. Before the latest increase, several banks have kept their rate below the level of 5% since early 2014.

TD Bank Group said, “Factors that we consider when making mortgage rate changes include Bank of Canada rate changes and economic factors impacting the costs to fund mortgages, as well as the competitive environment.”

On the other hand, three other banks, including a Bank of Nova Scotia and National Bank of Canada, are also reviewing their strategy to make hikes in the benchmark rate.

Odds for the Potential Rate Hike

Despite analysts concerns related to NAFTA, market pundits expect 75% chance for the potential rate hike next week from the Bank of Canada.

It is highly expected that the Bank of Canada would raise the interest rate in Wednesday policy meeting. On the other hand, analysts expect more mortgage moves are likely to come after the rate hike announcement. Although, Donald Trump’s strategy on NAFTA could have a huge impact on the Canadian economy, recent strong economic data, a record employment rate and improving oil prices would allow the BoC to make a raise.

On the back of improving interest rate, the BoC plans to reduce the consumer debt, which is hovering at the highest level in history. The country is also looking to reduce the potential housing bubble. The new stress test policies are effective since the start of this year. Homebuyers should have to pass the new stress test policies to be eligible for an uninsured mortgage.  The stress test includes a threshold that is the contractual rate plus 200 basis points or the Bank of Canada’s five-year benchmark rate, whichever is greater.

According to the latest report, housing starts all over Canada finished the last year with strong numbers, thrashing the analyst’s consensus expectations.

Although housing starts an annual basis declined in December to 216,980 units, down slightly from 251,675 units in the previous month. The December housing starts number increased from the analyst’s expectation for 211,000 units.

On the other hand, the pace for annual urban starts declined 15.1% in December to 198,132 units, compared to the previous month. In addition, the starts of urban multiple units declined to 135,176 units in December, representing a drop of 22% over the past month.

Despite strict stress rules and higher rates, single-detached urban starts soared to 62,956 units, a growth of 4.7% over November. Moreover, housing starts are standing at the highest level in near 10-year high on Toronto condo boom. In Alberta, the new home construction continues rebounding.

Analysts believe that the potential rate hikes along with recent tightening of mortgage lending, and low affordability in several markets would help in declining the housing bubble in the following months. RBC analysts expect housing starts to decline to 195,000 in FY2018 and 185,000 in the next year.

The Canadian housing market has been experiencing a boom over the last couple of years and there’s by no means a boring day in Canadian real estate. With the start of last year, analysts and market participants were expecting the housing bubble to burst in FY2017. Moreover, with the start of 2018, market players are now predicting the impact of new stress policies and rates hikes on the Canadian markets. Although, the latest reports show the housing starts continue to increase on a year over year basis, the softening is also seen on a sequential basis. On the back of lower supply, the home prices are unlikely to fall this year.

According to Robert Hogue, senior economist with RBC Economics, there is “limited downside risks to prices in the near term in Canada” as the majority of housing markets, including Toronto, are “in balance.”