Consumer Proposal vs. Debt Consolidation: Everything You Need To Know

Consumer Proposal vs. Debt Consolidation: Everything You Need To Know 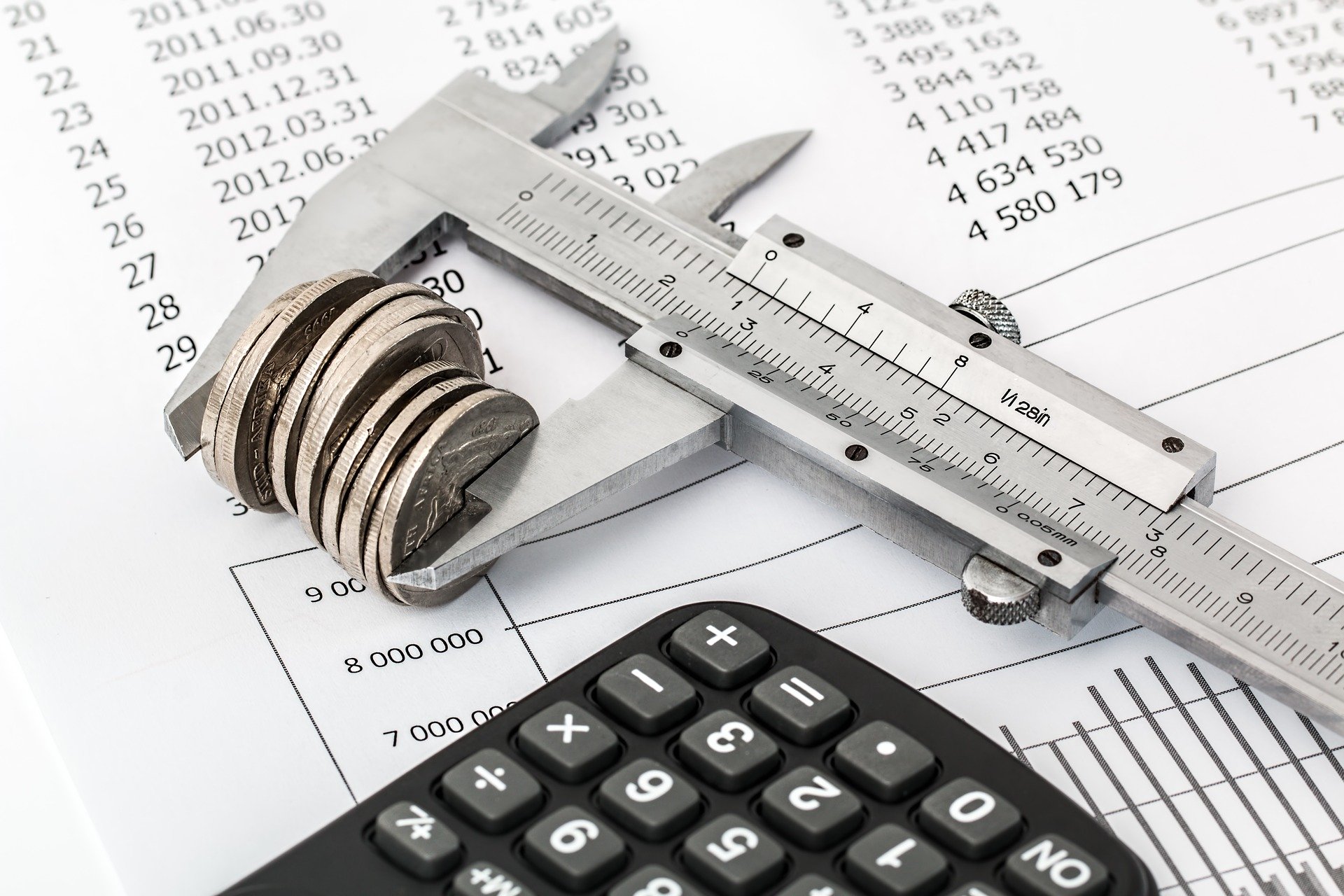 Sometimes, managing too many debts at the same time can be overwhelming for your income. That’s why consumers have the option to consolidate their debts into a single loan or even up for a consumer proposal. But where does the line draw in this consumer proposal vs. debt consolidation matchup? Both can help manage one’s debts in their own way, but this article will highlight the key differences between the two. 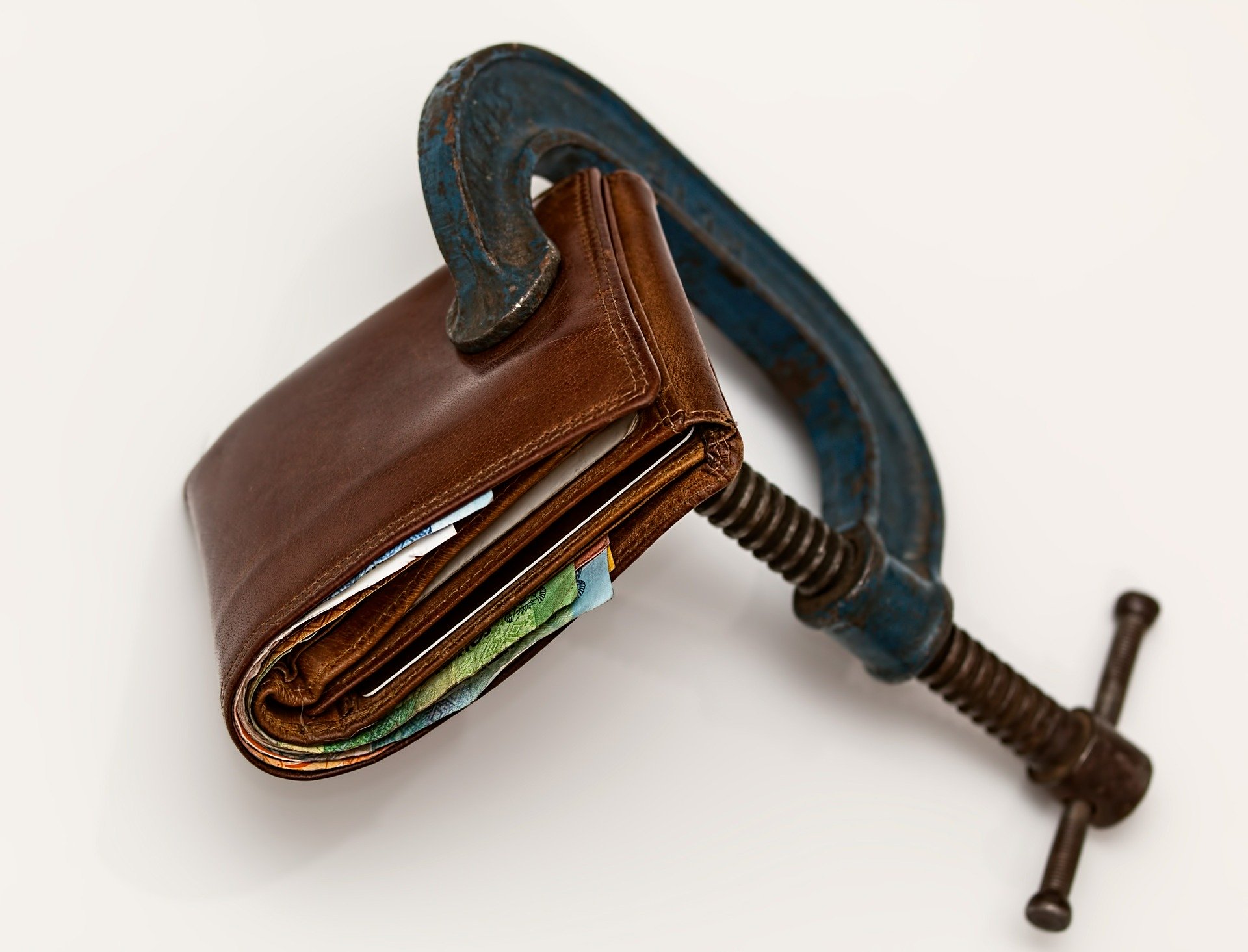 Whether you decide to opt for debt consolidation or a consumer proposal, you should know that both are helpful in managing the debts of consumers. However, there are certain differences that you need to be aware of. Let’s discuss each of them in detail.

A consumer proposal is a debt settlement agreement that is legally binding between the debtor and a Licensed‌ ‌Insolvency‌ ‌Trustee‌ (LIT). This is done in order to repay the creditors a percentage of what debtors owe in exchange for complete debt forgiveness.

A consumer proposal offers relief of debt without going towards bankruptcy, especially for Canadians who struggle with monthly debt payments. After all, a consumer proposal is the only debt settlement program that the Canadian government has sanctioned.

The payment terms are typically based on a negotiation between what creditors expect to get and what consumers can afford on their end to pay back. The licensed insolvency trustee, which acts as a consumer proposal administrator, will meet with consumers to have their financial situation reviewed and then help them determine how much they can offer.

Does a consumer proposal consolidate my debt? Indeed it does. But how? A consumer proposal, much like debt consolidation, enables consumers to negotiate a settlement with their creditors to shrink their monthly payments. The only notable difference, however, is that a consumer proposal gets rid of interest payments, office collection effort relief, and reduces outstanding debt. Once you engage in a legal agreement, you’ll be able to pay a fraction of the debts that you’re able to afford.

In Canada, only a licensed insolvency trustee can file consumer proposals. An unlicensed debt consultant or credit counselor is unable to legally provide any consumer proposal service. The only thing they can do is refer you to a trustee licensed via the federal government to offer insolvency and restructuring services. There’s no need for a referral to a LIT and there shouldn’t be any payment of fees to any outside consultant in helping you prepare any kind of paperwork.

Debt consolidation allows consumers to combine a number of unsecured debts such as credit cards, payday loans, and medical bills into a single monthly payment with the hopes of lower interest, a simplified debt relief plan, and a reduced monthly payment. When consumers are bombarded with a number of different types of debt, they apply for only a single loan that ultimately consolidates those debts into one liability and helps consumers pay them off.

There are several ways to consolidate debt, some of which include transferring debt to a zero or low-interest credit card, using a debt repayment consolidation plan to pay back debt, applying for a home equity loan, or taking out a debt consolidation loan.

When looking up options for debt consolidation, you will come across several debt consolidation companies. Some of those companies are legitimate, in reference to the Consumer Financial Protection Bureau, however, others can be very risky. That’s because the CFPB warns that other companies will convince you to stop paying your debts, and instead have them pay into a “special account”. The company will then try to use that money to negotiate with creditors to have the amount of the principle you pay off reduced.

If you’re going to consider this option, then you need to speak with a nonprofit credit counselor because debt settlement could seriously jeopardize your credit.

Pros and Cons of Consumer Proposals

Consumer proposals can be a great way to take care of your debts, but it’s not exactly a perfect solution. Here Is a list of the pros and cons of consumer proposal:

Pros and Cons of Debt Consolidation

Some of the upsides to debt consolidation include:

When Is A Consumer Proposal Worth It?

After viewing the cons, you’re probably asking yourself “is a consumer proposal worth it?” We don’t wish to hold your hand when it comes to making financial decisions for your own needs. A consumer proposal can be a good idea for anybody who is struggling to manage their debt. And even though they’re becoming more popular in Canada, not everyone is going to benefit from it.

Consumer proposals could take longer than bankruptcy to complete. When you’re reducing your monthly payment with a consumer proposal, you’ll be repaying the creditors after quite a while. But, if there is any improvement in your financial stance, then you can pay the proposal off early.

If you’re lacking significant income, or don’t have assets for banks to seize, then filing for personal bankruptcy could be your only way out. To get a better understanding of this option, your Licensed‌ ‌Insolvency‌ ‌Trustee‌ (LIT) will help clarify things for you during the consultation.

And if your LIT is filing your consumer proposal, make sure that the trustee you have makes a huge impact on your debt reduction. Sometimes, one trustee is better than the other and each one has a different interpretation of the bankruptcy act. But remember, trustees are often loyal to creditors, and can’t exactly advocate for you to get the most appropriate settlement.

When Should You Choose Debt Consolidation?

Unlike a consumer proposal, debt consolidation doesn’t negatively impact one’s credit score. And you’ll still be able to pay the original debt back, it’s just that you picked a more sensible route that comes with interest payments fewer than a consumer proposal.

When you opt for debt consolidation, you’ll want to pay the outstanding debt in about a year or less than that – definitely not above 3 years. But in the event you are unable to pay the debt off in about five years, then it’s time to start leaning towards bankruptcy.

Now we come to the conclusion of this consumer proposal vs debt settlement rivalry. As you can see, both a consumer proposal or debt consolidation can offer consumers debt relief in their own unique ways. Each one comes with its own set of pros and cons that you need to carefully consider before deciding to opt for either of them. In the end, it all falls on you about which of these two is appropriate for your financial situation.

Is a consumer proposal worth it?

Yes. if you feel that you want to settle your debt and if you can pay the proposal off early, you may have a chance to improve your financial situation.

How does a consumer proposal consolidate my debt?

How does a consumer proposal work in Canada?

The payment terms for a consumer proposal are based on a negotiation between what creditors expect to get and what consumers can afford on their end to pay back.

How do you build credit after a consumer proposal?

To build credit after a consumer proposal, you’ll need to pay the proposal off as soon as possible.

What happens if a credit rejects a consumer proposal?

If you have a bad credit score, or you are unable to secure a consumer proposal, then your only option would be opting for bankruptcy.

How long does a consumer proposal stay on your credit report?

The longest that a consumer proposal will remain on a Canadian credit report is 6 years from the day that consumers file their proposal based on several recently updated guidelines. 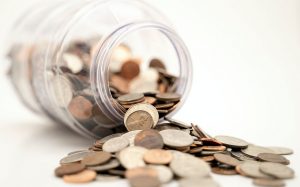 How To Get Approved For A Debt Consolidation Loan 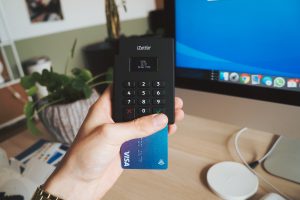 What Does Your Credit Score Affect? 11 Key Things

Rolling Debt Into A Mortgage: Is It A Good Idea?

Is Consolidating Debt A Good Idea? How to Tell