How Does Debt Settlement Work? Everything To Know

How Does Debt Settlement Work? Everything To Know 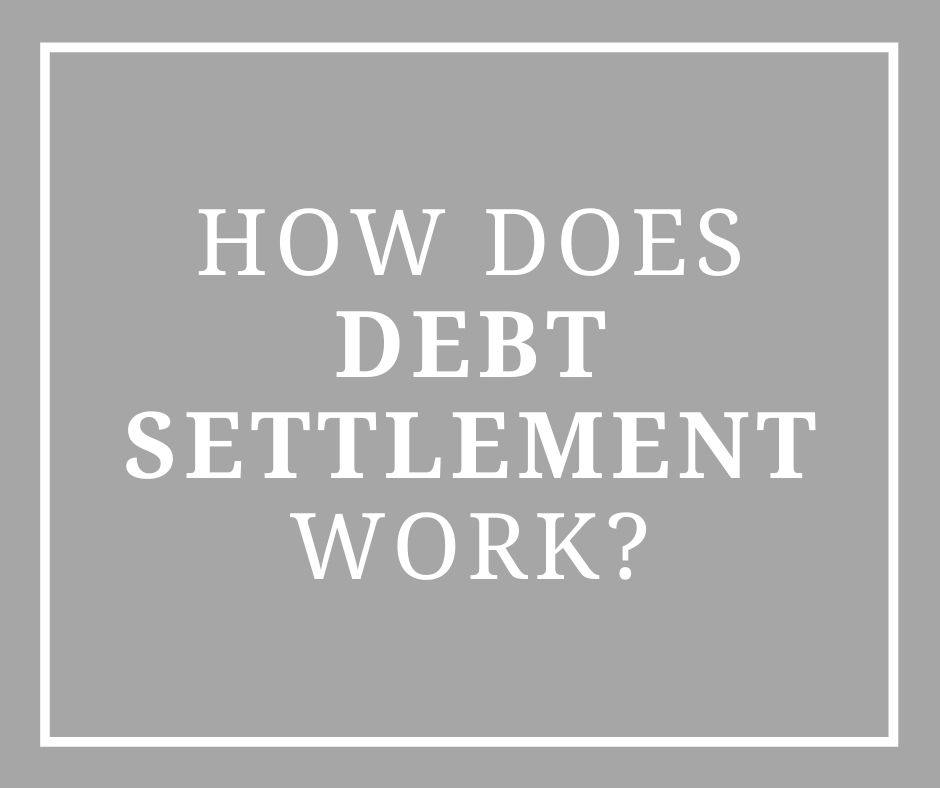 What is debt settlement?

Debt settlement is one of the many ways that Canadians remedy their seemingly unending and persistent debt. To put it simply, debt settlement is when you, or more often a company you hire, negotiate with your creditors to eliminate your debt by agreeing upon a lump sum that you can pay. Essentially, you are trying to strike a deal that will satisfy both parties. Creditors are aiming to collect a good portion of the money you owe them, and you are trying to find a number that is slightly more reasonable than what you currently owe. The goal is to negotiate with creditors to reduce the amount that you owe while halting any potential lawsuits from your creditors. But remember – a creditor or collector will only accept less than what you originally owed if there is reason to believe that you are not able to pay the full amount!

Do I qualify for debt settlement?

One of the first ways to figure out if debt settlement is right for you is to assess whether or not you qualify! This can be determined through a few questions:

How much debt do you have outstanding?

Debt settlement programs are designed for those that are deeply in debt. But not so far in debt that it is serious enough to file for a consumer proposal or bankruptcy. Choosing the option of debt settlement is often best for those that have at least $10,000 in unsecured debt.

What kind of debt is it?

Unfortunately, debt settlement does not apply to absolutely all debt. Certain debts, such as student loans and mortgages, cannot be settled. However, many other types of debt, like credit card debt or outstanding utility bills, do qualify.

How quickly are you able to repay this debt?

Many creditors want to see that you are able to acquire the monthly payment that you have agreed upon. It is common that people are able to relieve their debt within 1-3 years. However, this obviously depends on how large your debt is and how much you are able to pay each month.

How does debt settlement work?

Once you have determined whether or not you qualify for debt settlement, you are on the road to success and debt relief! But how does debt settlement work?

Using a debt settlement company to negotiate on your behalf has a number of upsides. The biggest upside is that this is their field of expertise! These companies spend much of their time discussing with creditors, so many have built good relationships with each other. As a result, they are likely to strike a better deal than if you (a stranger in debt) were to negotiate directly with your creditors.

Keep in mind that debt settlement companies are also trying to make a profit in their work and that they are a business! With this in mind, make sure to do research on different companies and to refrain from feeling pressured to work with any particular company.

As previously mentioned, creditors are under no obligation to negotiate your debt. This is why it is crucial to find a debt settlement company that has a high success rate!

When the creditors have received the lump sum, the debt will be marked as paid. Then, the debt settlement company you have worked with will likely wish for their payment at this point as well (note, though, that some companies may charge a fee at the beginning of negotiations).

What to look out for when considering debt settlement

When money is involved, not every deal or conversation is going to be sunshine and roses. You should always keep a lookout for people that will try to take advantage of your vulnerable situation. Remember that sometimes, when things look too good to be true, they probably are! It is best to avoid naivety when dealing with debt settlement and to be as realistic as possible. Keep in mind that there are a few things to be careful of…

Nobody likes the feeling of being sold to, but it is particularly uncomfortable when companies use slimy sales tactics. Constant calls or pressure from companies could be a sign that they feel they need to convince you to pick them, rather than letting their work speak for itself.

Every debt settlement company may have a different way that they approach payment from clients, but charging large fees before any work has been done could definitely be a red flag. Yes, some companies may charge an initial fee as a sort of flat rate. But keep an eye out for companies that want a large payment before they have proven that they can achieve everything they have promised. Remember that debt settlement is a for-profit business!

There is nothing worse than not being able to understand exactly what you are paying for! Companies should be able to explain and layout contracts and processes in simple and comprehendible terms. If they don’t, they may be trying to confuse you on purpose.

This is pretty straightforward – you don’t want to be lied to! Yes, sometimes it is hard to know when this is happening, but that is why it is important to ask as many questions as possible and to really do your research.

We can’t stress this enough: creditors can refuse to negotiate!! This is probably the most important thing to remind yourself while navigating this process. Any debt settlement company that guarantees to reduce your debt by a certain percentage cannot truly make that promise.

Debt settlement in comparison to other options

To learn more about consumer proposals, check out https://loansgeeks.com/consumer-proposal-vs-debt-consolidation

Unlike debt settlement, credit counselling is best for those that have less than $10,000 in debt. Credit counsellors often provide advice and assistance in creating a debt repayment plan. Rather than negotiating a new sum to pay creditors, counsellors advise how to pay the existing debt, and can sometimes help to negotiate the reduction of late fees or interest rates on that original debt.

In debt consolidation, your debts are brought together and combined. Then, you often take out a loan to pay this combined sum through monthly payments. Bringing your debts together can simplify your finances and sometimes reduce your interest rates.

To find out if debt consolidation is right for you, check out https://loansgeeks.com/is-consolidating-debt-a-good-idea

Bankruptcy is often the last resort when examining debt relief options. In filing for bankruptcy, all of the debtor’s assets are evaluated and often used to help pay back debts.

Is debt settlement a good idea?

Yes, if you qualify and if it works with your situation! There are many trustworthy companies with solid reputations that could help you tremendously and not only relieve you of debt but also the stress and anxiety that surrounds it.

How much does debt settlement affect your credit score?

How long does it take to recover from a debt settlement?

This depends on how much debt you need to settle, as well as how much you are able to pay on a monthly basis. Most people are able to be rid of their debt within 1-3 years of reaching their settlement.

What happens when you settle a debt?

When you settle a debt, you are getting rid of the existing debt, often by negotiating a smaller lump sum that you and your creditor mutually agree upon. Once that lump sum has been paid, you are now debt-free!

Is it better to settle with creditors or pay in full?

By settling with creditors, you can often agree upon a smaller amount of money than what you originally owed. Because you are in a tough spot financially, and your creditors want to get at least a portion of the money you owe them, it may be worthwhile to attempt to negotiate with your creditors, rather than potentially digging a deeper hole by assuming you’ll somehow be able to pay them in full. 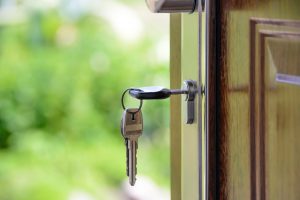 How To Rent A House With Bad Credit: 9 Things to Consider 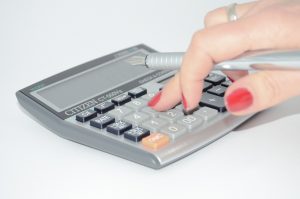 3 Types of Unexpected Expenses and How to Plan for Them

How To Rent A House With Bad Credit: 9 Things to Consider

How To Get Approved For A Debt Consolidation Loan

Katie is currently interning as a Content Writer with Digitally Savvy, learning the ins and outs of the world of SEO. She recently received her Honours Bachelor’s Degree in English from Wilfrid Laurier University and looks forward to a career of inspiring and teaching others through words.